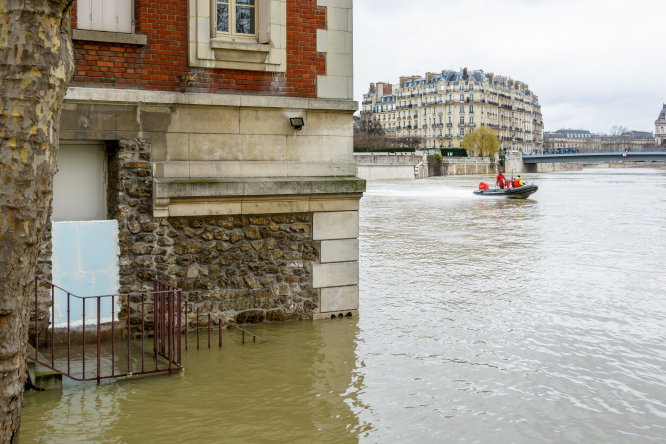 Half price home insurance scheme expands to Paris - The Connexion

The capital will be following the example set by Nantes but what should you be paying for your ‘assurance habitation’ and is it obligatory?

The city of Paris is to offer some of its residents the chance to benefit from half price home insurance as part of a new scheme to help those who cannot afford to take it out, Ian Brossat, deputy mayor for housing in Paris, announced on Sunday (October 3).

An anticipated 400,000 households are expected to benefit from the reduced rates, which will be available to single-person households earning less than €2,000 per month, couples on under €3,300 per month and families with two children below the threshold of €4,300 per month.

The scheme is expected to be launched in Paris by next summer, allowing time for insurers to be recruited.

"There is strength in numbers. Insurers will have every interest in making an offer that is advantageous for Parisian tenants, protective and cheap", Ian Brossat told Le Journal du Dimanche.

A similar scheme is already in operation in Nantes.

Who needs assurance habitation in France?

Home insurance is obligatory for tenants, including tenants of furnished accommodation and co-owners.

Cash, securities and valuables, business assets and vehicles are not generally covered by this type of policy.

How much does it usually cost?

Home insurance premiums depend on various factors. However, the average cost is €2.30/m² equating to €207 per year for a house of 90 m².

The region where you live will have an impact on the price you pay for your assurance habitation.

Brittany offers the cheapest premiums, averaging €142/year, while the most expensive by region are to be found in the Provence-Alpes-Côte d’Azur, where the average premium is €169.

A recent study by Swiss Re, which acts as an insurer for insurers, has suggested that urbanisation and climate change will make property insurance the fastest growing segment in the insurance industry over the next few years.

MICHELLE SMITH 1 day ago
previous post next post
We use cookies to ensure that we give you the best experience on our website. If you continue to use this site we will assume that you are happy with it. Ok