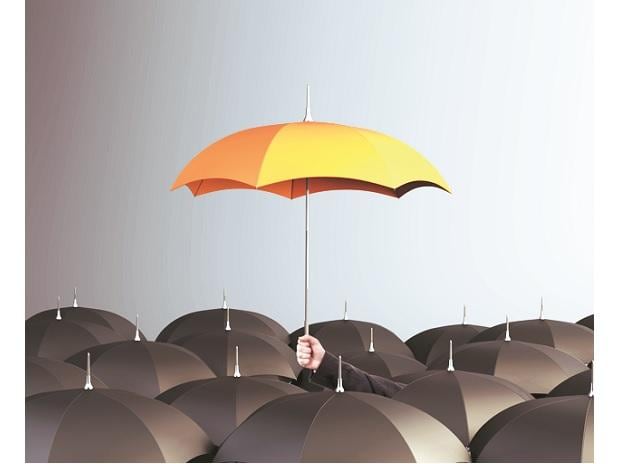 The non-life insurance industry continued its strong performance with July numbers reporting 19.5 per cent growth in line with the trend seen during previous months, Care Ratings has said.

The non-life insurance industry continued its strong performance with July numbers reporting 19.5 per cent growth in line with the trend seen during previous months, Care Ratings has said.

The general insurance segment continues to maintain the highest share. However, its continued growth can be attributed to the health portfolio.

Standalone private health issuers reported a sustained premium growth of Rs 1,753 crore in July 2021, demonstrating a growth of 27.5 per cent.

Specialised insurers too grew by 29.4 per cent in July 2021 and by 17.2 per cent for YTD July FY22. The growth can be attributed to crop insurance premiums which is lower compared to the previous year when they mostly shifted from public general insurers to Agriculture Insurance Company of India Ltd.

Health insurance premiums have been main driver of non-life insurance industry since the commencement of Covid-19 pandemic.

The health segment grew by 34.2 per cent in YTD July FY22 which is significantly higher than the growth of 9.9 per cent witnessed in YTD Jul FY21, given that first four months of FY21 were under a nationwide lockdown.

The government schemes have also been a significant factor in the growth as these premiums reached Rs 2,906 crore for the YTD July FY22 versus premiums of Rs 806 crore for a similar period last year.

(Only the headline and picture of this report may have been reworked by the Business Standard staff; the rest of the content is auto-generated from a syndicated feed.)

Business Standard has always strived hard to provide up-to-date information and commentary on developments that are of interest to you and have wider political and economic implications for the country and the world. Your encouragement and constant feedback on how to improve our offering have only made our resolve and commitment to these ideals stronger. Even during these difficult times arising out of Covid-19, we continue to remain committed to keeping you informed and updated with credible news, authoritative views and incisive commentary on topical issues of relevance. We, however, have a request.

As we battle the economic impact of the pandemic, we need your support even more, so that we can continue to offer you more quality content. Our subscription model has seen an encouraging response from many of you, who have subscribed to our online content. More subscription to our online content can only help us achieve the goals of offering you even better and more relevant content. We believe in free, fair and credible journalism. Your support through more subscriptions can help us practise the journalism to which we are committed.

Source: https://www.business-standard.com/article/pf/july-non-life-insurance-premiums-shrug-off-pandemic-cloud-care-ratings-121082100369_1.html
MICHELLE SMITH 4 weeks ago
previous post next post
We use cookies to ensure that we give you the best experience on our website. If you continue to use this site we will assume that you are happy with it. Ok